15. The Letter of James and the First Letter of Peter 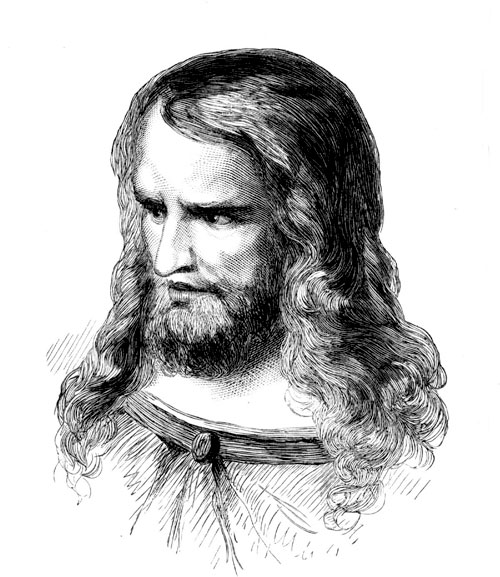 The Letter of James.  This is another letter intended to be read in Jewish-Christian communities, written sometime after 75 CE. A quick reading gives the impression that it's a stern admonishment to a life of good works. A closer look will bring to mind many similarities with Jesus' teachings in the Sermon on the Mount because, like Jesus, the writer appears to be calling us to a standard of perfection. But the writer also gives us the key to moral perfection, which is the metaphysical concept of wisdom. Read this way, the letter of James becomes much more valuable. How does wisdom lead to perfection?

Metaphysically, wisdom is a spiritual understanding of our inner Truth. More specifically, wisdom provides us the ability to discriminate between what is in our best interest and what is not for us.  Similar to the ability of our body to intuitively know that which is nutritionally best to eat, wisdom is an ability of our soul to know intuitively that which is the correct decision. The writer makes three key points about wisdom: wisdom is a gift from God (1:5), it is always rooted in a consciousness of faith (1:6) and it operates, without exception, when we chose to do any act of generosity (1:17). In other words, when we chose, in faith, to live a life of perfect oneness with God and love of our neighbor, wisdom will inexplicably appear. The key is making the decision in faith for oneness and love, and not attempting to figure out ahead of time how such a decision may be implemented – the way will be known. 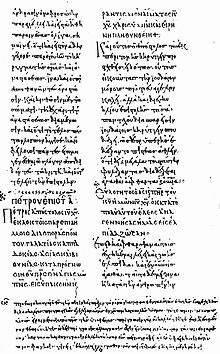 The First Letter of Peter.  The first letter of Peter was written sometime between 75 and 100 CE to encourage Christians who were suffering from local and sporadic attacks by non-Christians and the government authorities. Although there was no official persecution by Rome, some local authorities pressured Christians to renounce their faith and offer a sacrifice to the emperor. Failure to comply was considered being obstinate and punishable by death.

Is this letter relevant in a world with little or no religious persecution? Recall that, metaphysically interpreted, all of the Bible takes place in our own consciousness. When interpreting 1 Peter, we may look for some aspect of our mind that persecutes another aspect of our mind which has chosen a higher path. What might that be? The writer gives few clues, except perhaps the statements in 2:12, “conduct yourselves honorably among the Gentiles, though they may malign you as evildoers” and 2:13, “accept the authority of every human institution, whether of the emperor … or of governors.”

Regardless of the source of persecution, the writer's solution, metaphysically, is a call to integration of all aspects of the personality. From 1:13 through 2:12 there is a call to “be holy, for I am holy.” Taken metaphysically, holiness can be “wholeness in Spirit, mind, and body. In this state of consciousness man is aware of the all-pervading glory of God” (The Revealing Word).  From 2:13 through 3:7 there are some objectionable passages concerning the writer's exhortations to slaves and wives. Again, metaphysically, we may read from these passages a call to integration of masculine and feminine aspects of our soul. Later passages may be similarly interpreted, such as those on suffering in 3:8 through 4:19, which can be read as symbolic of the process of chemicalization, which is “a condition in the mind that is brought about by the conflict that takes place when a high spiritual realization contacts an old error state of consciousness.”