1. Overview: The Period of Peter, of Paul and of John

If we take a broad overview of the years after the ministry of Jesus, we are able to detect three distinct “periods,” which, for convenience, I will refer to as the period of Peter, the period of Paul and the period of John. 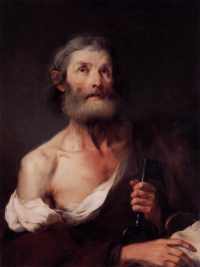 The Period of Peter.  We begin our study of Acts to Revelation looking at the first twenty years of the the church after the ministry of Jesus.  Our principle source of information for this period is chapters 1-12 of Acts, but we must remember that these chapters were written by Luke after 66 CE and that we must read them from the perspective of a church under great stress by Jewish opposition and Roman persecution. The work and life of the church during this time begins in Jerusalem and gradually spreads to nearby areas throughout Israel and to Syria. This location gives the sense of a spiritual community that is somewhat insulated from the larger world, not unlike our own consciousness that resides in oneness of God-Mind. The stories convey a church  that is opening spiritually and coming to understand the significance of the gospel. Peter is the principle character of these stories and we see in him and these stories the metaphysical development of faith, our most important spiritual faculty.

The period of Paul.  If you are reading this book as part of a course, then the second and third class will focus on the approximate fifteen years during the active ministry of Paul, as described in Acts 13-28 and in the seven authentic letters of Paul, which were written during this period.  The church is expanding through Asia and Greece and the stories convey expectancy and hope, which Charles Fillmore defined as “the expectation of good in the future.”  The church is opening to the outer, Gentile world and is actually contemplating a challenge to the supremacy of Rome. This sense of hope and ambition shows a church whose consciousness is not fully mature; one  that is still constrained by time and space.  Paul is the principle character of this period and we see in him a growing willingness of intellect to serve Spirit, which is one aspect of the unrestricted flow of Divine ideas in consciousness. 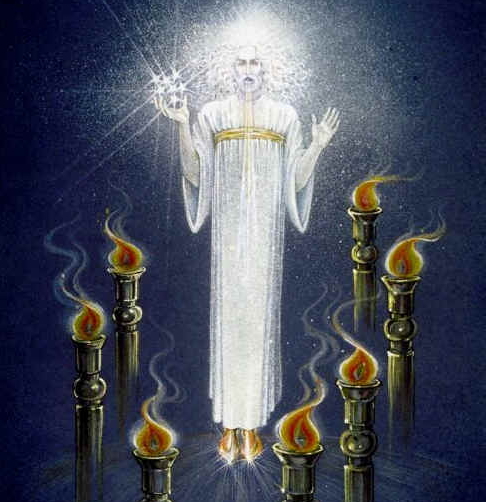 The period of John.   In the fourth and fifth class our focus shifts to the thirty or so years after 66-70 CE.  We will read and interpret the latter letters attributed to Paul, the various other letters and the Revelation to John.  Peter and Paul had been executed, the temple had been destroyed, Christians had been put out of the Synagogue and it was no longer beneficial for Christians to be identified as Jews in the minds of the powerful Romans. In contrast to the earlier sense of expectancy and hope of Paul, we see in these writings a sense of “letting go” and “allowing God” to do whatever is necessary for the full manifestation, or expression, of Christ.  Because the narrative of Acts does not continue into this period, we do not have rich stories like we do in the first two periods; but we may say that the principle character of this era is John, writer of Revelation, who is metaphysically symbolic of the faculty of Love, which “endures all things.”