The Inner Core by Bob Marshall 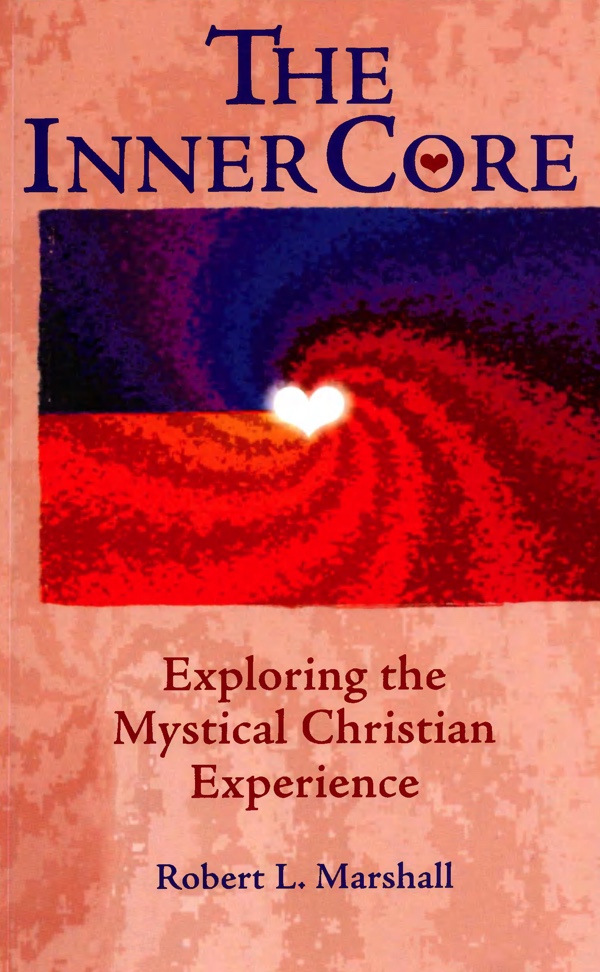 Are you ready to transform your life?

An exciting resurgence of interest in mysticism and spiritual experience is occurring. People are hungering to experience God. In The Inner Core: Exploring the Mystical Christian Experience, Robert L. Marshall masterfully teaches the spiritual explorer how to navigate the inner mystical realms, tap into higher Christ energies, and know God.

Whole chapters are devoted to teaching the basic tools you can use to break through to higher experience, to designing your own spiritual practices and meditation patterns, and to achieving a heightened power of group consciousness.

After reading this book, you will understand what is meant by “Real life experienced at a heightened level of awareness is the most exciting thing we can do!” 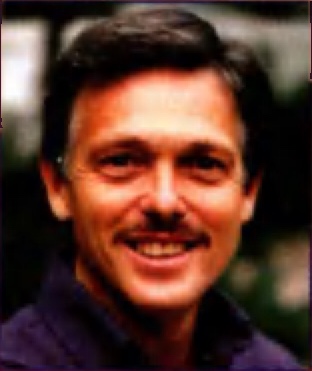 Robert L. Marshall has been a spiritual explorer his entire life. An ordained Unity minister, he served Florida churches in Miami, Venice, and Fort Pierce prior to accepting leadership of Unity Church of Christianity in Orlando. He is an accomplished presenter and keynote speaker at many regional conferences and retreats.

— From the Back Cover

This book is dedicated to all of those who have shared with me the thrill, the frustration, and ultimately, the awe, of inner exploration. I am especially grateful to my wife Karrin for her enduring love and support through it all, my compatriots Fred and Merrilee who held the vision with me, and my daughter Lindsey Rose whose presence is a gift and assures me that our time of awakening is at hand.

Robert Lee Marshall was born in Kentucky on June 5, 1950, and grew up in Ohio. His father was a Methodist minister who eventually left the traditional church looking for something deeper. This gave Robert the opportunity to become acquainted with Unity at the age of fifteen when his whole family discovered the New Thought Unity Center in Cincinnati.

A trained hypnotist by the age of thirteen, Bob Marshall graduated from high school top of his class in science and math. He attended Rensselaer Polytechnic Institute in Troy, New York, for two years, followed by a year at Glendale College in Glendale, California, pursuing a degree in chemical engineering. A crisis of “purpose” led him to leave college and head into Unity ministry. To this day he considers himself to be a “spiritual engineer,” charting the most efficient techniques of tapping into higher potential.

Bob entered Unity ministerial school a year after his father became a Unity minister. Bob was ordained in 1973 at the age of twenty-three and has since served Florida churches in Miami, Venice, Fort Pierce, and Orlando. Presently, he is senior minister of Unity Church of Christianity in Orlando. From 1997 to 1999, Bob served as president of Unity’s Southeast Region. The Reverend Marshall has been deeply involved in the spiritual retreat experience throughout his ministry. He is a spiritual explorer and his yearning for a deep spiritual experience has led him through a number of mystical traditions even while serving as a Unity minister. He has studied Yoga meditation techniques, become a Sufi initiate, and explored Native-American shamanism. In recent years Bob has brought a condensation of all of his exploration back to a concentration on his roots in Unity. His commitment to spiritual experience, not mere philosophy, highlights for him the mystical side of the Unity movement. Much like Charles and Myrtle Fillmore before him, he hopes to empower everyone to open the doors to higher experience within themselves.

Bob lives in Longwood, near Orlando, with his wife, Patty. His daughter, Lindsey, and his stepson, Joshua, are a source of great pleasure to him. Bob is an avid gardener and is nurturing over a hundred fruit trees and berry bushes on his property including both tropical and subtropical varieties. He loves traveling, home remodeling, being involved in all types of nature activities, and going on “an adventure.” His most valuable time is often spent at home doing something mundane. He explains, “Real life experienced at a heightened level of awareness is the most exciting thing we can do!”

© 2001, Robert L. Marshall
All rights reserved by the author.
Reprinted with permission.