Dream Work As Taught By Charles Fillmore And Carl Jung 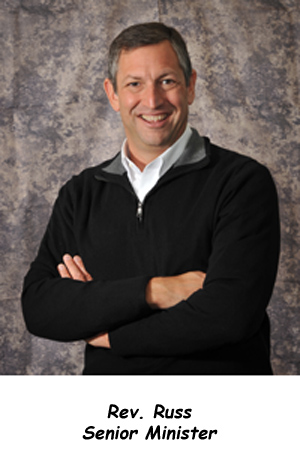 Here is a 38-page paper that compares ideas about dreamwork from the writings of Charles Fillmore and Carl Jung. Rev. Russell Heiland wrote this paper while obtaining a Master of Arts degree at the University of North Carolina in 2007. I did not understand how deeply Charles Fillmore and Unity had focused on dreamwork in the early years. This is an important study. Here's a portion of Russell's conclusion:

Both men possessed incredibly sharp minds and capacity for insight. Both were unequivocal in their belief that the study of dreams was a priceless tool for uncovering the contents of their deepest soul and psyche. Both knew that a study of the mind was vital to the unfoldment of consciousness. Both recognized that inherent value in the partnership of the clergy with psychologists in service to individuals. Both understood that “called or not called, God would be there.”

Jungians today continue to build on the foundations laid by Carl Jung and use the dream material of their analysands as he taught. In the Unity Movement, the study of dreams has faded into the distant mists of history; however, a quip often repeated in Unity circles says that “nothing is ever lost in Spirit,” so it is not too far a stretch to consider the possibility of the re-emergence of this foundational teaching of Charles Fillmore. Perhaps this essay is a start. 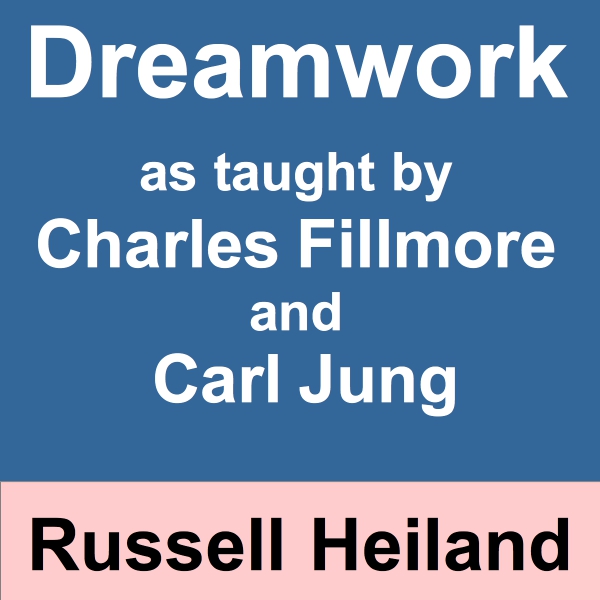 Far more than a start, we should embrace this study as a manifesto. Given the state in which we find our world and the apparent swing of our race consciousness toward hatred, divisiveness and fear, we would do well to dust off Charles Fillmore's essay Inner Vision and once again call upon our chaplains and prayer workers to guide our movement to peace and harmony through dreamwork.

We know that dreamwork is found all over in Hebrew and Christian scriptures. But it was also an ancient practice according to Eric Butterworth. He writes

“It was called incubation, or temple sleep. It was a deep and reverent silence or meditation leading to a sleep state, which possibly could have even been a kind of a self-hypnosis or trance, I don’t know, which gave rise to a curative and illuminating experience. It was so popular at one time that there were these incubation centers all over the place, almost like in a mystical sense, the proliferation of massage parlors.” (Antecedents of New Thought, Philosophy, segment 11)

Well, I won’t comment on New Thought and massage parlors, but a fellow Licensed Unity Teacher wrote me to share “As a teenager I trained with a program called the Silva method. In that series of classes, taught by my Presbyterian minister, we learned about the levels of mind. It was at that time that I discovered that the greatest amount of healing is done when the brain is in the Alpha state. This is normally during dreaming.”

© 2007, Russel D. Heiland, Jr.
All rights reserved by the author.
Reprinted with permission.