METAPHYSICAL BIBLE INTERPRETATION OF THE NEW TESTAMENT
This is a series of lectures given by Mr. Edward Rabel, member of the faculty of S.M.R.S.
Winter semester 1976 - 2nd. Yr. Class.

Who transcribed these wonderful lectures? 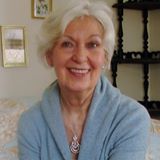 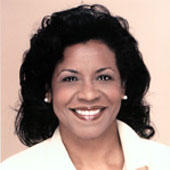 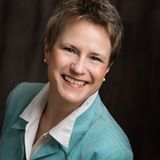 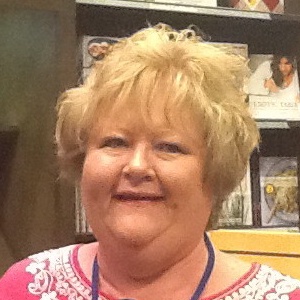