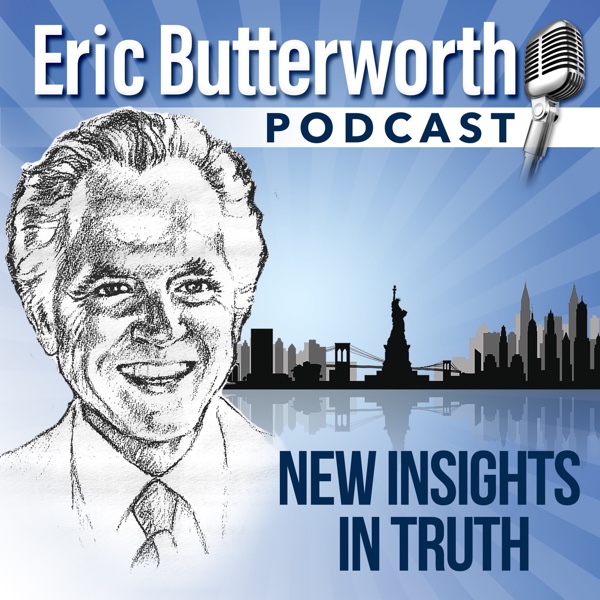 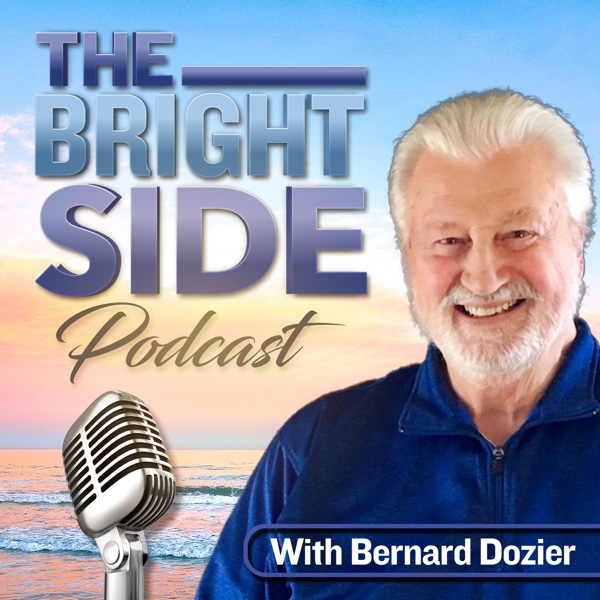 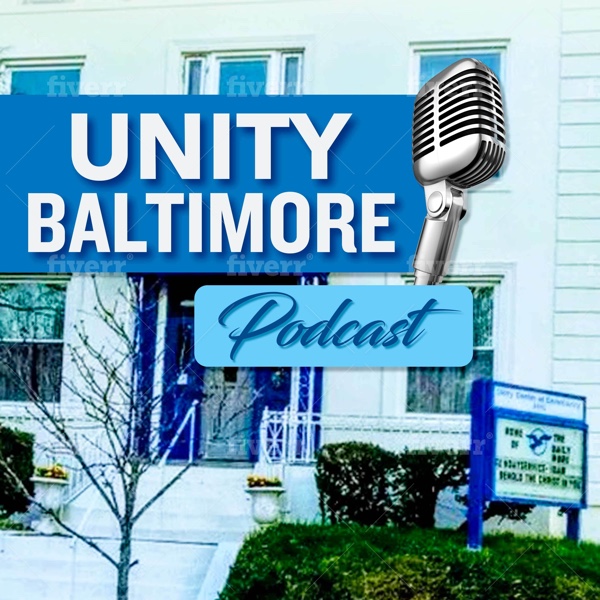 END_OF_DOCUMENT_TOKEN_TO_BE_REPLACED

The Name Jesus Christ in Works of Emma Curtis Hopkins

Here is a 16 page list of quotations from the writings of Emma Curtis Hopkins where she uses “The Name Jesus Christ” in reference to healing and prayer. The list was compiled sometime around 1945 by a member of Raymond Charles Barker’s staff (Mrs. Palmer). It was sent to Lowell Fillmore with a message to him saying that the list was compiled to show him that Unity was “getting away from its original teaching.” Barker’s message to Lowell Fillmore went on to say that a similar list was being compiled from the writings of Charles Fillmore.

I don’t know if it was fair to say that Unity was reticent to affirm and declare things in “the name of Jesus Christ” but one of the quotations in the 16 page list is worth considering:

“We may never speak the name Jesus Christ. We may always speak the name Spirit, or God or Love, and describe Spirit, God, as Omnipresence, Omnipotence, Omniscience, and do quite great things by such praise, but there will be some nameless flavor lacking in the health and strength that come forth thereby. As the actinic ray in the sun is the secret of the sweetness of the grape, so Jesus Christ Who stands up in the universe as the one man having demonstrated the fullness of the Godhead bodily, is the human touch to the divinity of man. And being recognized as the health of man, there is a vital kindling forth as health and happy vigour, fearless of death and misfortune, not translation but transfiguration for humanity.”

That’s on page 8 of the list and the source of the quotation is found on page 192 of my copy of Twelve Studies in High Mysticism, Emma Curtis Hopkins’ book that “contains the full bloom of her spiritual unfoldment.” The quote is also found in John Rankin’s lectures on The Mysticism of Emma Curtis Hopkins. You can listen to what Dr. Rankin has to say in the 5th lecture, entitled The Secret Name and The Lost Word.

That is exactly what May Rowland says in what I believe to be one of the best lectures to ever come out of Unity: Jesus Christ, An Ever Present Reality. She says in the 9th clip, “When we call upon the name of Jesus Christ, we are calling on the power of God because Jesus Christ is God incarnate. If we want to give our prayers spiritual authority, there’s no greater authority in the spiritual realm than Jesus Christ.”

May Rowland goes on to say in the 13th clip, “The same transcendent spirit that moved through Jesus Christ moves in and through each one of us... If we acknowledge that Christ lives in us, we open the way for a full and complete expression of God to manifest himself through us.” That is to say that God is a transcendent power and that praying in the name Jesus Christ awakens a full and complete expression of that transcendent God in us.

Raymond Charles Barker studied in the summer program at Unity from 1935 until 1938. He was ordained a Unity minister in 1940. But later that year he met Ernest Holmes and by 1944 he had become a Religious Science minister. Presumably this was the timeframe when he commissioned this list of quotations and found it necessary to sent it to Lowell Fillmore.

Barker is considered by many to be the most influential person in Religious Science, next to Ernest Holmes. His later ministry in New York was comparable to that of Eric Butterworth. Catherine Ponder wrote of him “this was my kind of metaphysician. His words encouraged me to take up the study, practice and teaching of the spiritual principles of prosperity with a vengeance.” The point I’m making is that there was something in New Thought and Religious Science that Barker could not find in Unity.

What is interesting about this whole story is that Barker is not typically perceived as a mystic. He is, as Catherine Ponder said, “my kind of metaphysician.” We typically think of praying in the name of Jesus Christ to be something that comes from the truly devout—religious types like mystics. We typically think, as Emma Curtis Hopkins says, that there is a clear difference between metaphysical science and mystical science.

But my reading of Raymond Charles Barker, Catherine Ponder, John Rankin, May Rowland and Emma Curtis Hopkins tells me that we need to reconsider the power and authority of praying in “the name Jesus Christ.”