Helen Zagat was the daughter of a well-to-do Russian immigrant father who became prosperous in real estate. Much insightful information about her life is included in the Field Department Survey, which she completed and sent to Unity in June 1949. She writes in the survey that her religious beliefs before Unity included the Presbyterian Church, Universalist Church and the Russian Orthodox Catholic church.

In 1925 she married Basil Toutorsky, a Russian immigrant, in Washington DC. By 1960, he was living in Washington DC while she was minisering in NYC. There is no record of her having children that I can find. She had one brother, Col. Waldo Zagat, a decorated WWII soldier, who outlived her. 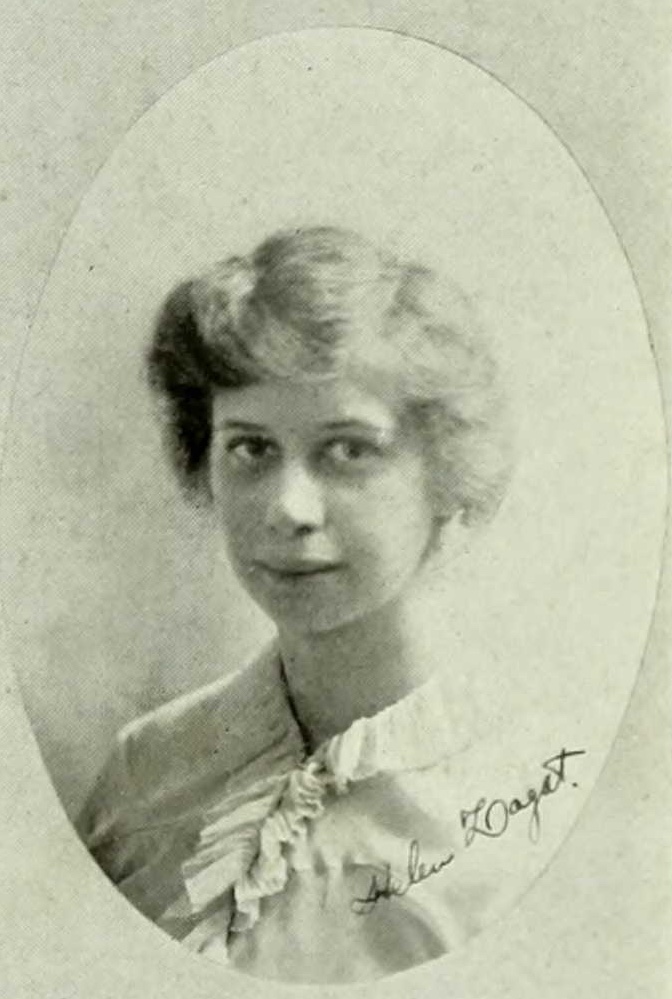 "Taught for a short time in New York City High School. Then established my own studio for music, the dance, and special work in child development methods. I gave lectures on this theory at a number of normal School for teachers, and at some colleges. Also classes for adults and work in adjusting personality problems."

Social Service work -— Actual settlement experience for a number of years as a volunteer worker.

Performances In Europe and in this country. I appeared on the concert stage in dance interpretations of classical music. As producer, — staged pageants, masques, etc. of very large proportions.

Lecturer — Having taught and practised the theory of the co-ordinating of the arts, I was called on to give lectures very often. From the year, 1917, on -- I have been on the lecture platform. From 1927 — 1938, I gave regular series of lectures in many parts of this country. My subjects were grouped around the arts, the history of architecture, education and philosophy -— always in relation to man’s development and growth through the years.

She was also a prolific writer on a variety of things, including articles on architectural styles and on decoration in “House Beautiful”, “American Home”, “Arts and Decorations. Some poetry in “Survey Graphic”. Various articles on child educational psychology, on the psychology of selling, etc. Associate Editor of “The patriotic Service League”. 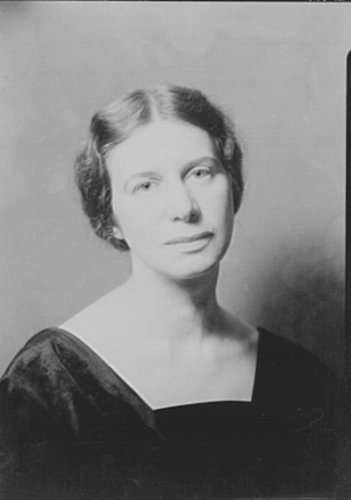 Helen Zagat was introduced to Unity in 1939 and by 1947 she had become an ordained Unity minister and was leading a church in Plainfield, New Jersey.

She wrote in her survey that “Unity was the answer to my search for a religious expression that was acceptable to my intellect and to my heart. The literal meaning of the Scriptures and the fact of the divisions into sects and denominations of the church, as practised, had made a harrier for me.”

She was introduced to Unity teachings in 1939 and studied with a group at Bayport, Long Island from 1941 to 1943 and then began teaching at the White Plains Unity Center and the Plainfield Unity Center in the Fall of 1943. She was also the assistant at the Unity Center of Practical Christianity, New York City under Georgiana Tree West.

In her 1949 Field Department Survey, she describes some of her experience in healing ministry:

As soon as I contacted the Unity teaching, I made an earnest effort to prove the healing principle on myself. I was healed of severe and supposedly chronic sinus that had caused me much difficulty since the age of fourteen.

[There was also a] case of paralysis following a stroke of a woman in Bayport, L.I. It was an almost instantaneous healing. She walked and went about, for a number of years until she passed on. The doctors were astonished. [Another case was of] of chronic and very severe bronchial distrubance. Many doctors, over a period of twenty years, had stated that nothing could be done. Complete healing in about six or seven months. Still perfectly well.

Some others — arthritis, asthma, alcoholism,etc. Also many financial adjustments,etc. (Note: Naturally, I feel that at those times, I was able to set self aside and let Spirit work, as well as to arouse faith in the one who asked for help.

She is listed in the 1946 Unity Annual Conference Yearbook as serving her church in Plainfield New Jersey and serving on the credentials committee. Although she was still living, she does not appear in the 1956 or the 1966 yearbooks.

Her best known work, Faith and Works, was published in 1955 by Divine Unity Press. Her obituary in 1975 lists her as the pastor of the Church of Divine Unity, living at her home at 123 West 57th Street. So we may infer that she was separated from Unity some time after 1949 and before 1955, and continued in Divine Science until her passing in 1975.

There are literally dozens of articles in Newspapers.com for Helen Zagat beginning as early at 1930, about her public speaking, her performances and her work as a Unity minister, especially at Plainfield New Jersey. The articles abruptly end in 1950 and we read little of her except for one short piece in October 1955, announcing that services will “resume” at the Plainfield Unity church.

A few months earlier, in July 1955, there is an article about the International New Thought Alliance meeting in Cincinnati, with her listed as a speaker, representing the Church of Divine Unity, New York. There are several advertisements in 1956 for her book and one for another INTA meeting for which she was a speaker.

After 1956 there are only a handful of items are in the newspapers, all regarding her book or a speaking engagement, none of which are related to Unity. The reason for her separation from Unity and her association with INTA and Divine Science is not clear.

There does seem to be a pattern of talented people coming into Unity, serving for a time and then venturing out on their own, particularly in the New York City area. They include Emmet Fox, Florence Scovel Shinn, Raymond Charles Barker and, here, Helen Zagat.

Where these people went seems to center around the International New Thought Alliance, which eventually attracted nearly every innovative New Thought Leader, including Catherine Ponder and Johnnie Colemon. There is no doubt that what once was the INTA represented the best of religious innovation in the middle of the 20th century.

Studying why this is so has been a great interest to me, particularly because each of these people mentioned above were innovative in either their ideas or their methods of ministry. A few years ago, I did research on religious innovation as an independent study at the University of Texas at Austin and what I found has much to say about where we find ourselves today. Here were my conclusions:

You may notice that the name of my study is Disruption and Religious Innovation. It needs to be said that there is a big difference between innovation and disruption in any marketplace, regardless of whether the service is airline travel or the delivery of religious benefits. Innovation is incremental improvement, disruption is a resetting of the marketplace. Innovation bubbles up, disruption collapses the market to a new norm of consumer expectations.

There is nothing wrong with innovation. Everyone and everything grows incrementally. But there are times when breakthroughs simplify the delivery of services in such a way that many of our innovations are no longer attractive to many people, particularly to those who have left the marketplace because of limitations in time, money or education (whom I call the unserved flock). As I say above, there are plenty of clubs, coaches and communities available to serve them today.

What people want, as I said back in May, is a Sacred Canopy. That term, borrowed from Peter Berger, is a modern day expression of what Charles Fillmore declared to be the Unity Church Universal.

Apparently, we in Unity are embarking on a new branding initiative. That is well and good. But I am not convinced that a new brand is capable of bringing the unserved flock back into the existing marketplace of congregational churches. The fact is that the religious marketplace has become disrupted and many of the old rules of innovation are no longer effective, particularly branding.

My sense is that we would be much better prepared for today’s religious marketplace by shifting our focus to not only a simplified message, but also to the development of viral ministries and to reducing secular costs, organizational control and social status. Each of these are what I found in my study.

My sense is that Emmet Fox, Florence Scovel Shinn, Raymond Charles Barker, Helen Zagat, Johnnie Colemon and others left not because of doctrinal or messaging issues, but rather because of bureaucracy and organizational control. That they left Unity indicates to me that they were willing to venture out on their own with reduced financial resources and a loss of social status.