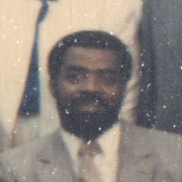 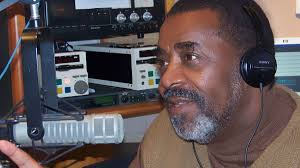 Ron Coleman was an African-American Unity minister who was ordained in 1983.

By Marlon A. WalkerDetroit Free Press

Services will be held Saturday for the Rev. Ron Coleman Sr., a pastor whose ministry reached beyond the pulpit and onto airwaves in metro Detroit.

The Rev. Coleman died unexpectedly at his home in Detroit Friday. He was 68. A cause of death was not immediately made available.

The Rev. Coleman, who founded God Land Unity Church on Detroit's west side, was the husband of Wayne County Commissioner Irma Clark-Coleman, D-Detroit. The two had been married 16 years.

Known to many as Rev. Ron, Rev. Coleman grew up in Detroit, graduating from Western High School, Wayne County Community College District and Unity Urban Ministerial School on Conner. He was the host of "Touching and Agreeing Radio" on WCHB-AM (1200) from 10-11 a.m. on Saturdays.

I invite anyone who is related to Rev. Ron Coleman or who has any information about him to post a comment to this page or to contact me at mark@truthunity.net.