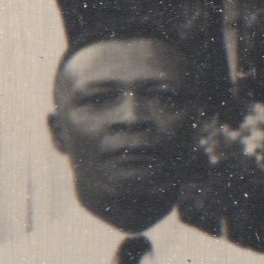 John Johnson was an african-american Unity minister who was ordained in 1956.

Ruth Mosely tells a moving story about when John Johnson attended classes at Unity school. He was not permitted to stay at on the grounds, so he had to take the bus and the last bus left at 3pm. Because classes were later than 3, Johnson was given an assignment for the evening. One day the bus driver asked where he was staying and the driver then took Johnson directly to where he was staying. When he told his fellow students about the kind act of the bus driver, many were moved to tears.

I invite anyone who is related to Rev. John Johnson or who has any information about her to post a comment to this page or to contact me at mark@truthunity.net.