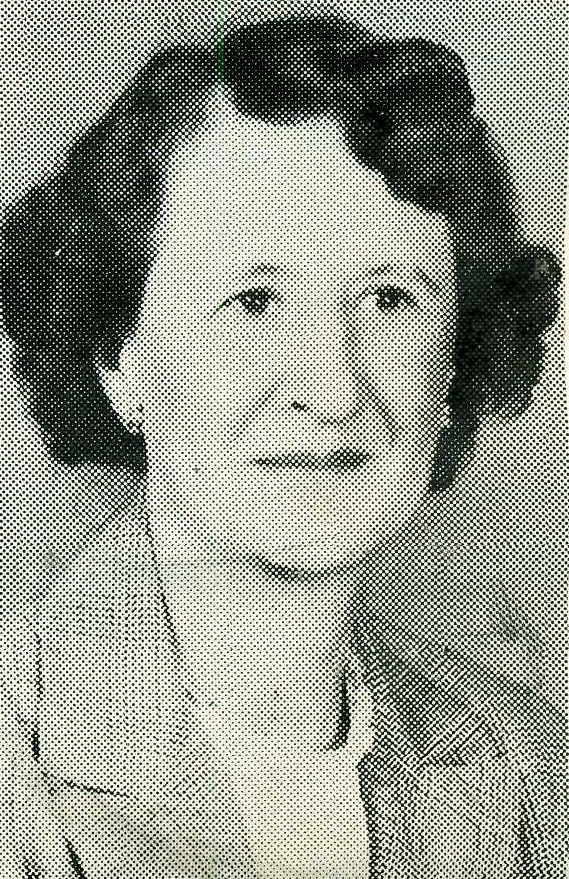 Alice Cronley was born Alice Myles in 1906 to Mary and Albert Myles. She was introduced to Unity when her mother started to go to Bible study classes in 1920 and had a healing. It was her mother's healing which encouraged Alice's interest. Prior to Unity she was Presbyterian. She worked for Silent Unity writing articles for Daily Word from 1925 to 1942. She met and married Schuyler Cronley during that time.

From her 1948 Field Department Survey we know she was given Licensed Teacher recognition in June 1943. Alice and her husband move to Oklahoma in 1942. She was ordained a minister in 1944. She started serving the Unity Center of Oklahoma City in Oklahoma that same year.

She served at the Unity Center in Oklahoma City in 1946 when Charles Fillmore gave his talk on Prosperity and Healing. We can hear her at the end of the recording.

Her husband was in the field ministry giving lectures and taking classes. After her husband was ordained in 1946, he joined her at the Oklahoma Center as a co-minister in 1947. The couple ministered at the center together until her husband's death in 1967. Two years later her mother died in 1969. Alice remained the minister of the Unity Center in Oklahoma (the Unity Center of Practical Christianity) until her death in 1992.

She shared the following in her Field Department Survey: 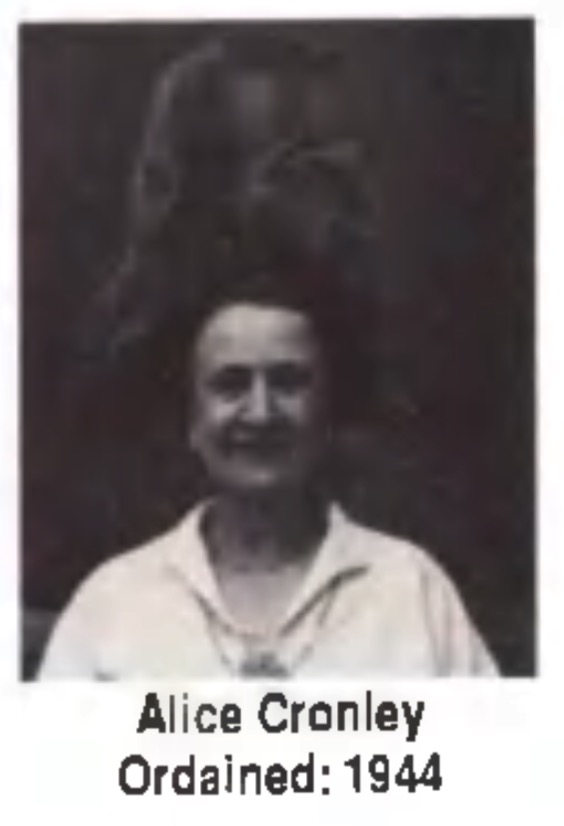 All that can be said is "Praise God" for the Truth as presented through the Unity Teachings. It has blessed me and my affairs for which I am eternally grateful to the Father and the many channels through which I have received; and now since I am in the service of Jesus Christ, I can give generously and abundantly to God's people.

The years of service, training, and work in Silent Unity has been a rich experience and wonderful blessing. Having contact at Unity School does indeed help a worker when going out into the Field to serve in a Center and be a minister of the Gospel.

Constantly, s God's will and work being done in me and through me, so everyday dramatic events are taking place. The ministry of Oklahoma City Unity Center is a testimony of faith in Gad and its people are constantly being blessed, healed, and prospered. Praise God!