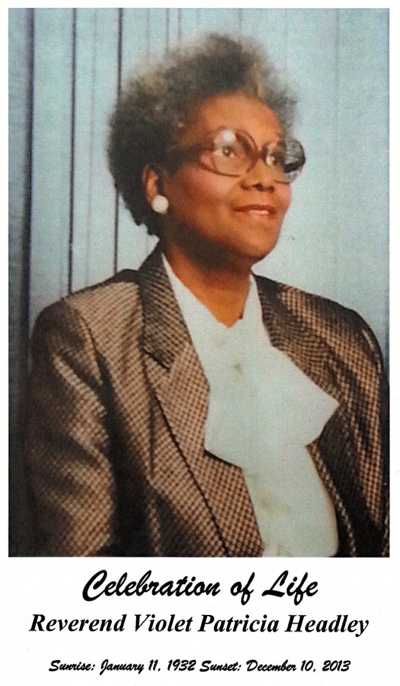 Violet Headley was an African-American Unity minister who was ordained by exception in 1986. This page is a placeholder for a future profile.

Here is a memorial from the Unity Canada website:

In Memory of Rev. Violet Headley

Rev. Violet Headley made her transition the week of December 8th. Her passing was announced to her congregation on Sunday, December 15th. Violet became a licensed Unity teacher and founded a Unity study group in 1981 which she grew into the incorporated church Unity of Agape in 1985. Rev. Violet became part of the Unity ministerial field licensing programme and became a Unity minister in 1986. Rev. Violet, a strong Unity minister, deeply devoted to Truth and Fillmore teaching, will be sorely missed by her congregation and the Unity movement. We prayer that peace and comfort fill the hearts of those who miss presence her the most.

Rev. Violet founded this study group in 1981 as a licensed teacher and spiritual leader and brought the group to full incorporation in 1985. In 1986, she was ordained by the International Association of Unity Churches and continued in her role as senior minister until her passing. 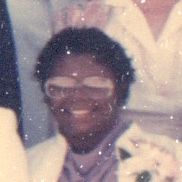 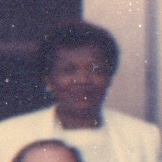 Violet Headley may be one of these two unidentified people in the 1986 ordination photo:

I invite anyone who is related to Rev. Violet Headley or who has any information about her to post a comment to this page or to contact me at mark@truthunity.net. 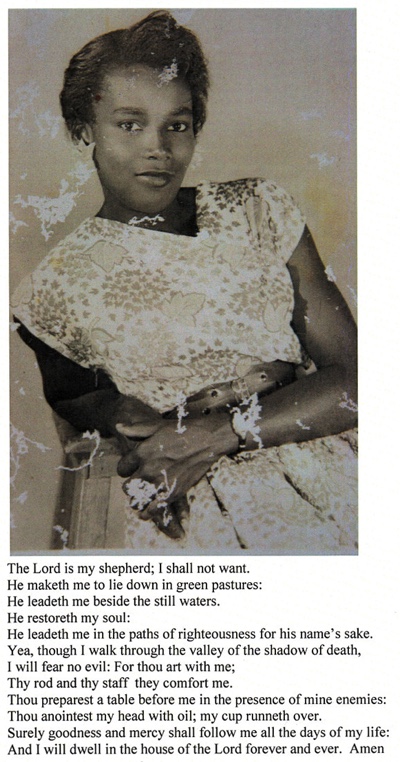 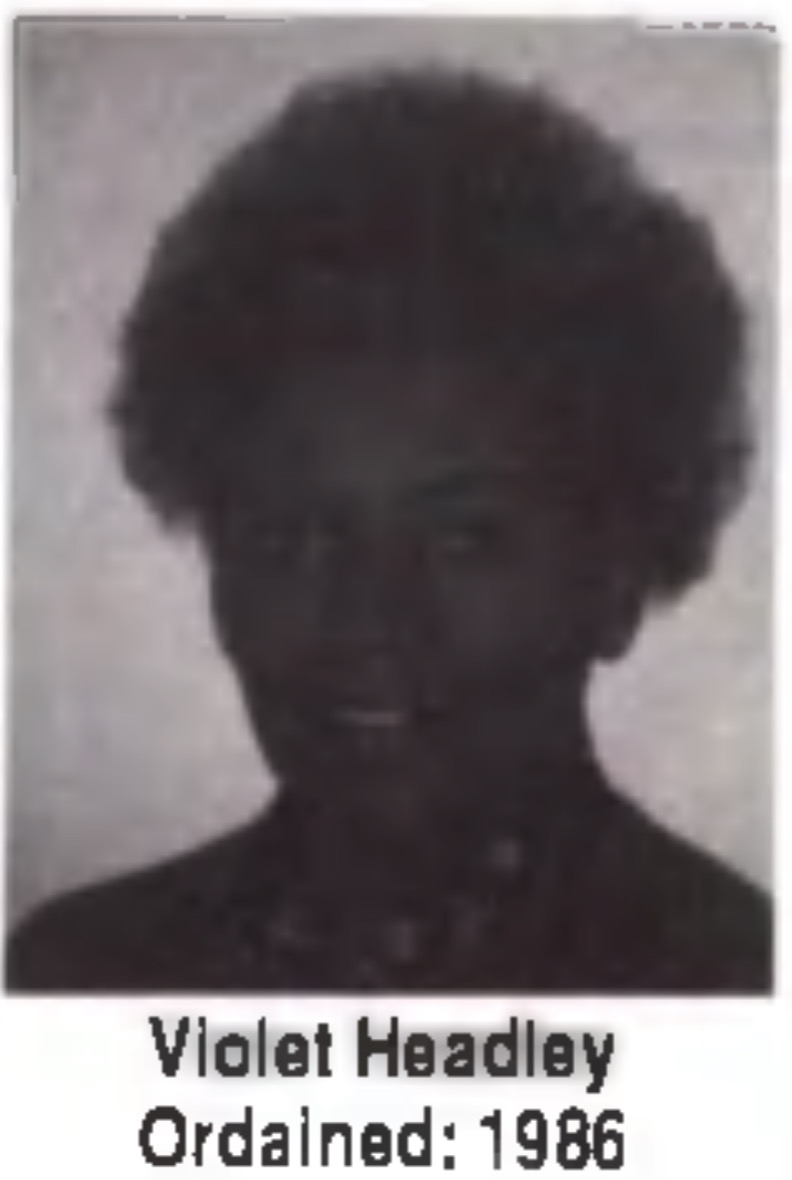