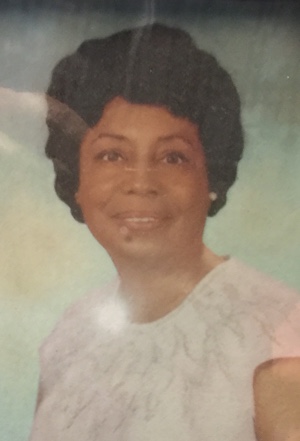 Rev. Trudie Liddell began her Unity journey at a time when she was despondent about her circumstances in life. She found herself at a trolly stop where, in her words, “I was going to ride to the shore of Lake Michigan and walk until my hat floats.” While standing there she noticed the Unity golden wings that were painted on the window of Mrs. Halsey’s Center in Chicago. She went in and began to study the Unity principles. 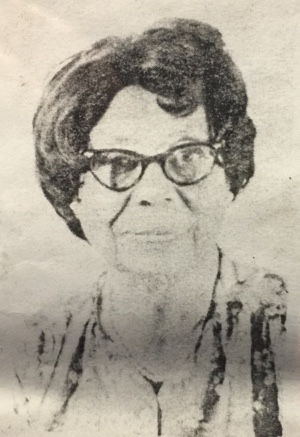 Following the resignation of Rev. Epps in June, 1987, the center was without a minister. Rev. Trudie came out of retirement to head the center until a new minister could be located and installed. She served until December 31, 1988.

This page is a placeholder for a future profile.