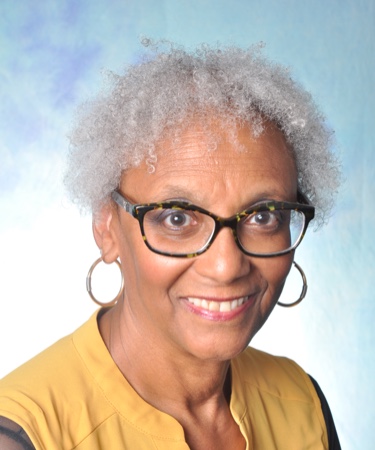 Karen began her life-long study of yoga and metaphysics as a teenager.

She began studying Unity Truth Principles at Unity Center Church under the guidance of the Reverends George and Winifred Hausmann. She continued her studies at Unity of Greater Cleveland under the direction of Reverend Joan Gattuso (1987 – 2010), where she participated in and facilitated many classes and workshops.

Karen became a Prayer Practitioner in 2002.

As part of her training to become a Licensed Unity Teacher, Karen attended the Chaplain Training Program at Unity of Phoenix in 2004. She used the knowledge gained there to assist 5 other UGC members in becoming Practitioners. She also completed the “Train the Trainers” workshop in 2007. She co-facilitated Prayer Chaplain Training at Renaissance Unity in 2010-2011. She traveled to Charlotte, North Carolina in October of 2011 to repeat the Prayer Chaplain Program facilitated by Reverend LeiLani Burt.

Karen completed all requirements for becoming a Licensed Unity Teacher in 2007. She completed her studies for the ministry at the Unity Urban Ministerial School in Detroit, Michigan in May 2013, and was ordained in May 2014.

She served Unity of Greater Cleveland in several capacities, including Platform duty, workshop facilitator, and guest speaker at services.

Karen completed her Focused Ministry Training in preparation for ordination in at Unity Center of the Heights under the direction of Reverend Tony Senf. She was ordained in May of 2014. She is currently serving as the leader of the Practitioner Program at Unity Center.

Karen recently received approval from the Board of Trustees of Unity Worldwide Ministries to operate her Unity Good Shepherd Ministries as an Alternative Unity Ministry.

She is married to John Poindexter, and they have one son, Aaron.

Karen is looking forward to continuing to serve the Unity Movement by facilitating classes, conducting workshops and serving as guest speaker at Sunday services. 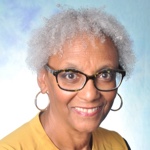