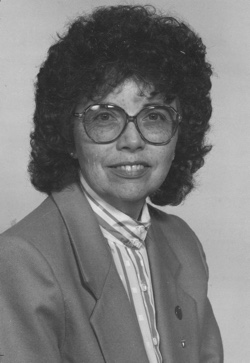 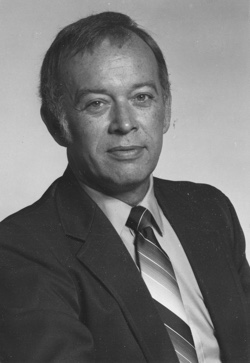 Janet Manning graduated from Unity's School for Ministerial and Religious Studies and was ordained in 1978. Prior to this, she was licensed as a Unity teacher and was active in the Unity Church of Truth in Massillon, Ohio. Following her ordination, Janet was invited to join the education ministry of Unity School as a member of the retreat department and a faculty member of the Continuing Education Program. Here she helped plan and implement a new curriculum for the Unity School of Religious Studies, becoming the Chair of Communication Studies and Skills in 1981. In 1988 she pioneered the position of Chaplain for USRS, serving there until 1990. 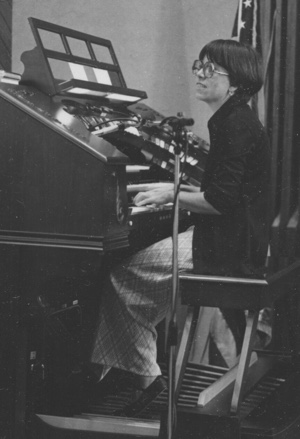 Janet’s educational background includes a Bachelor of Arts in Music Education from Asbury College and a Master of Arts in Adult Education from the University of Missouri, Kansas City. In her early career life, she was a teacher of general music in public and private schools. Music, drama, and storytelling have been an important part of her life through the years. She also enjoys writing articles and poetry. 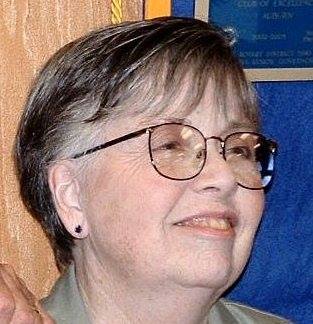 From 1990 until early 1995, Janet served as co-minister, with her husband Wayne, at Unity Church of Christianity in Columbus, Ohio. Janet and Wayne also served as associate ministers at Christ Unity Church in Sacramento, California from May, 1995 through August of 1999. They served as co-ministers at Unity of Auburn, California, from September 1, 1999 to September 30, 2004. At this time they retired from active Unity ministry. They were the founders of Free and Unlimited Ministries and sponsored the World Prayer Network, one of the first on-line prayer ministries. 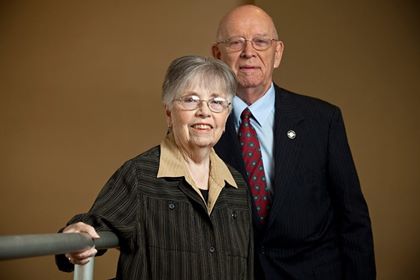 Janet's other Unity accomplishments include serving on the advisory committee for Unity's hymnal, "Wings of Song," from 1978 to 1985, and contributing several of her own works. She also developed a drama ministry at Unity Village which culminated with the writing and producing of "Beautiful Dreamer," a dramatic presentation of Myrtle Fillmore's life. The play was performed throughout Unity's centennial year. At the annual Unity Conference in Kansas City in June, 1999, Janet received the prestigious "Light of God Expressing" award from the Association of Unity Churches.

Janet and Wayne moved to Grants Pass, Oregon in 2015 where she could receive the medical care and support she needed for Parkinson’s and associated dementia. She died there, peacefully, on August 1, 2017, at age 84