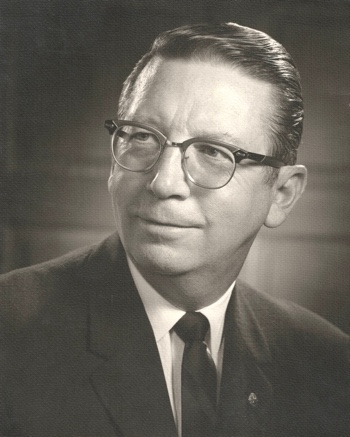 Dale Newsum was ordained a minister in 1946, along with his wife, Donna Newsum. After the passing of Donna, Dale married Minn Newsum, also a Unity minister.

This page is a marker for a future profile.