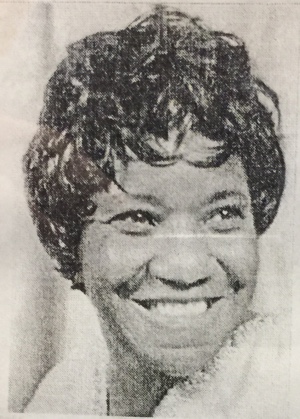 Clara Epps is an African-American Unity minister who is listed in the 1989 AUC yearbook as being ordained in 1977.

The May 1977 Contact Newsletter has: "Unity Truth Center of Chicago is a new ministry. Clara Epps is the minister and was ordained in special services on Sunday, March 20, with Bill Fischer representing our Association to ordain Clara and welcome her ministry into our fellowship. We welcome Clara Epps and her growing ministry and rejoice with them in this mile-stone of progress. The address for your files is The Reverend Clara Epps, Unity Center of Truth, 8656 S. Essex, Chicago, Illinois 60617.

I invite anyone who is related to Rev. Clara Epps or who has any information about her to post a comment to this page or to contact me at mark@truthunity.net.

This page is a placeholder for a future profile. 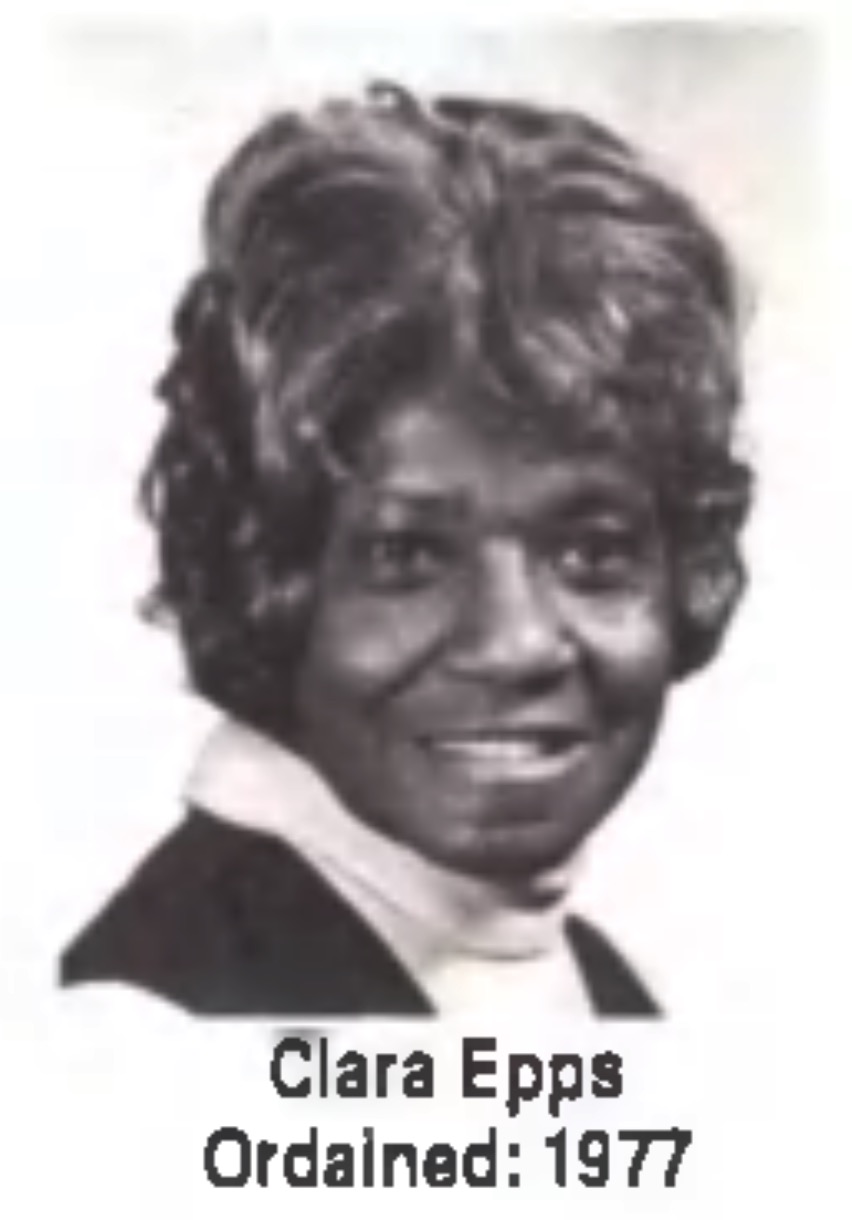