The Crucible of Modern Thought 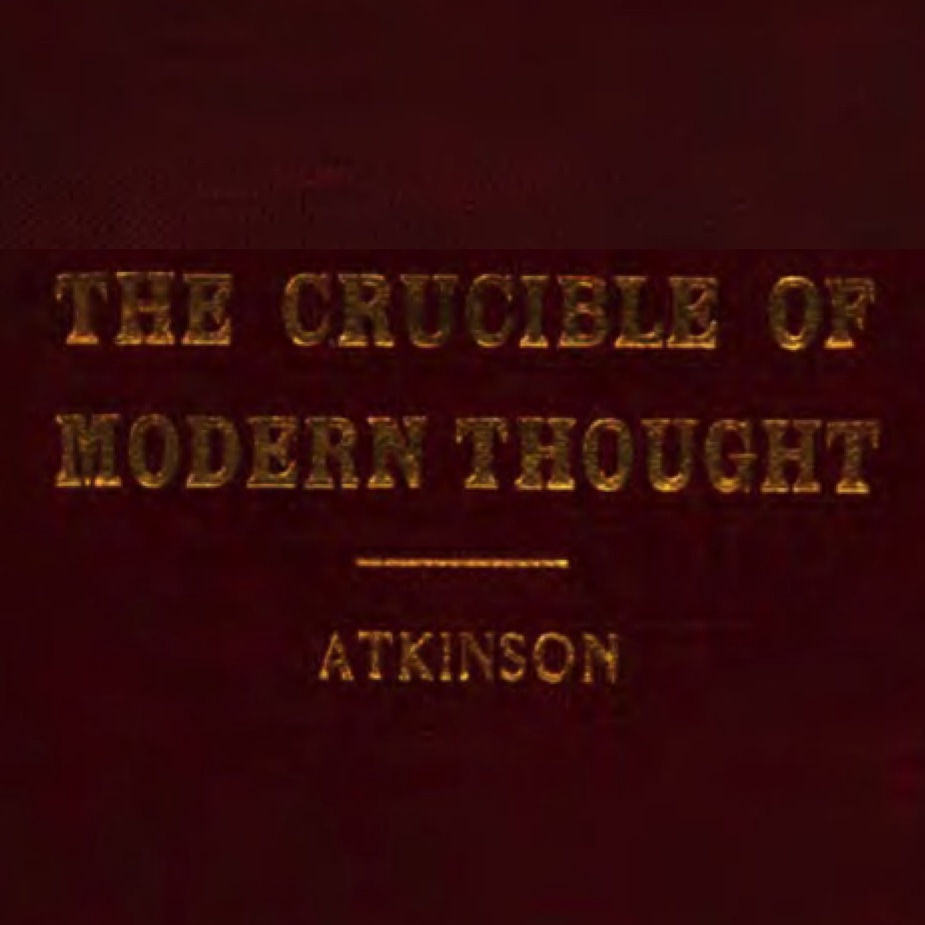 What Is Going Into It;
What Is Happening There;
What Is To Come Out Of It?
A Study Of The Prevailing Mental Unrest

My desire has been to place in the hands of the everyday busy man and woman a book from the pages of which they may gain a general knowledge of the causes of the modern mental unrest—an idea of what is going into this great melting pot of thought; what is happening there; and what is likely to be poured forth from it. To many, the numerous new “ ism’s,” “ologies” and cults, are entirely new—something sprung full-grown from the brains of their founders. The absence of an elementary acquaintance with the history of philosophy, on the part of the average man and woman, has given to many new prophets and founders of cults an unmerited and unwarranted importance and authority.

I trust that this book will enable some of those who have been perplexed and worried over these new (?) “ ism s,” and teachings, to learn the true sources of those startling conglomerations of metaphysics, philosophy and theology, and thus once more to regain their mental bearings. It is also my hope that some who have a tendency toward philosophical study may be inspired by this book to go to the proper sources of such knowledge—to the masters of this branch of thought—instead of sitting at the feet of the, too often, freakish, irresponsible, and bizarre founders and teachers of the pseudo-schools and cults, who have been revamping the old teach ings, dressing them in fantastic garb, and offering them (usually at a high rate of compensation) to those who have felt the hunger for wisdom and the thirst for information, but who lacked the knowledge of the places where these things could be had at first hand, pure and free from the adulterations of these self-constituted middle-men in the great market of Philosophy.

This is an early book about the philosophical, theological and metaphysical foundations of New Thought Christianity, which emerged in North American the late 19th Century. Both William Walker Atkinson and Eric Butterworth have said that “there is nothing new in New Thought.” What they mean is that what we know today as New Thought is just a form Christianity that has always existed in one form or another. You will see many parallels in this book with Eric Butterworth’s Antecedents of New Thought. If Butterworth’s lectures are of interest to you then this book by Atkinson will provide a foundation to more fully understand how the “perennial philosophy” has emerged again in the early 20th century and is emerging now as Metaphysical Christianity.

The Crucible of Modern Thought