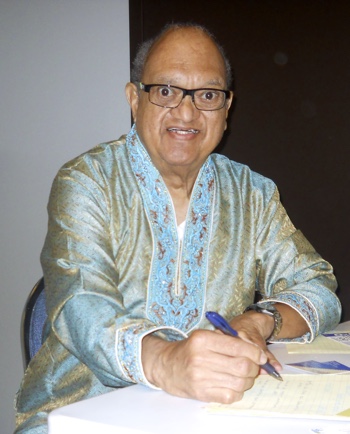 Richard Talley is an African-American Unity minister who was ordained in 1993. As of 2018 he is receiving his doctorate in Psychology with a focus on identity development of people of multiple ancestry, as he himself is. His research will be published in book form.

In addition to his doctoral studies, Rev. Talley practices as a consultant at Between The Lines in Flat Rock, North Carolina. Between The Lines serves the growing population of multiracial individuals who find that the issue of race dictates and governs many areas of everyday life. This is especially true for mixed race individuals of color.

Rev. Richard is of African, Native American, Hispanic and Caucasian descent. As multiracial individual with four streams of racial ancestry, he has learned the skills necessary to help others negotiate the development of self and racial identity. Between the Lines presents workshops, seminars, and lectures which have goals in facilitating self-discovery, claiming the identity of your choosing, and adding the concerns of multiracial individuals to the conversation on diversity and inclusion.

Richard is married to Rev. Eileen Douglas, who was ordained in 1992. Revs. Richard and Eileen have served as co-ministers in Santa Fe, Omaha, Indianapolis, and other spiritual centers. They also offer leadership training for the Unity Ministers of the Mid-Atlantic States and other Unity organizations. They received a broadcast award from Unity for their radio show in Santa Fe which led to a citywide gang truce.

Prior to ministry, Rev. Talley had followed several career callings. He earned degrees in microbiology and medical technology and worked at KU Med Center and the VA near Kansas City. Then he taught himself stained glass and operated three retail shops and a wholesale distribution center for many years. His art glass has been shown and sold around the world in galleries, in residences, in churches, and at art shows.