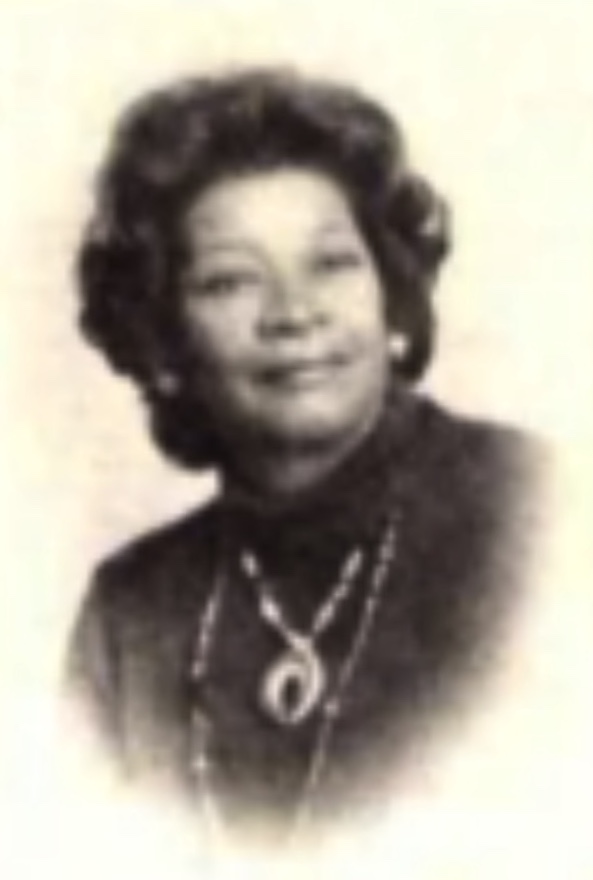 Here are two resources from Doris Caldwell, an African-American Unity minister who was ordained in 1968. First is a prayer service given at the Unity convention in 1973. Second is a 1979 Unity magazine article that contains a poem in which Doris tells us why dreamers dream. Her answer: “God gives dreamers dreams so they can make them come true.”

The January 1979 article in Contact magazine introduces her as follows:

Doris Caldwell is minister of the South Side Unity Center of Christianity in Chicago. She has been a Unity minister for 12 years. She has served as president of the Chicagoland Unity Ministers Association, president of the Great Lakes Unity Regional Conference, and is on the licensing and ordination committee for the Association of Unity Churches as well as being a member of the board of trustees and the executive committee for the AUC. 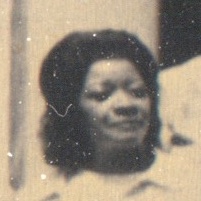 Ruth Mosely shares in a 2017 interview that she and Doris served together on the board of the Association of Unity Churches (clip 27, “What was it like to lead the AUC?”). It is apparent that she was a well-respected colleague among Unity ministers. 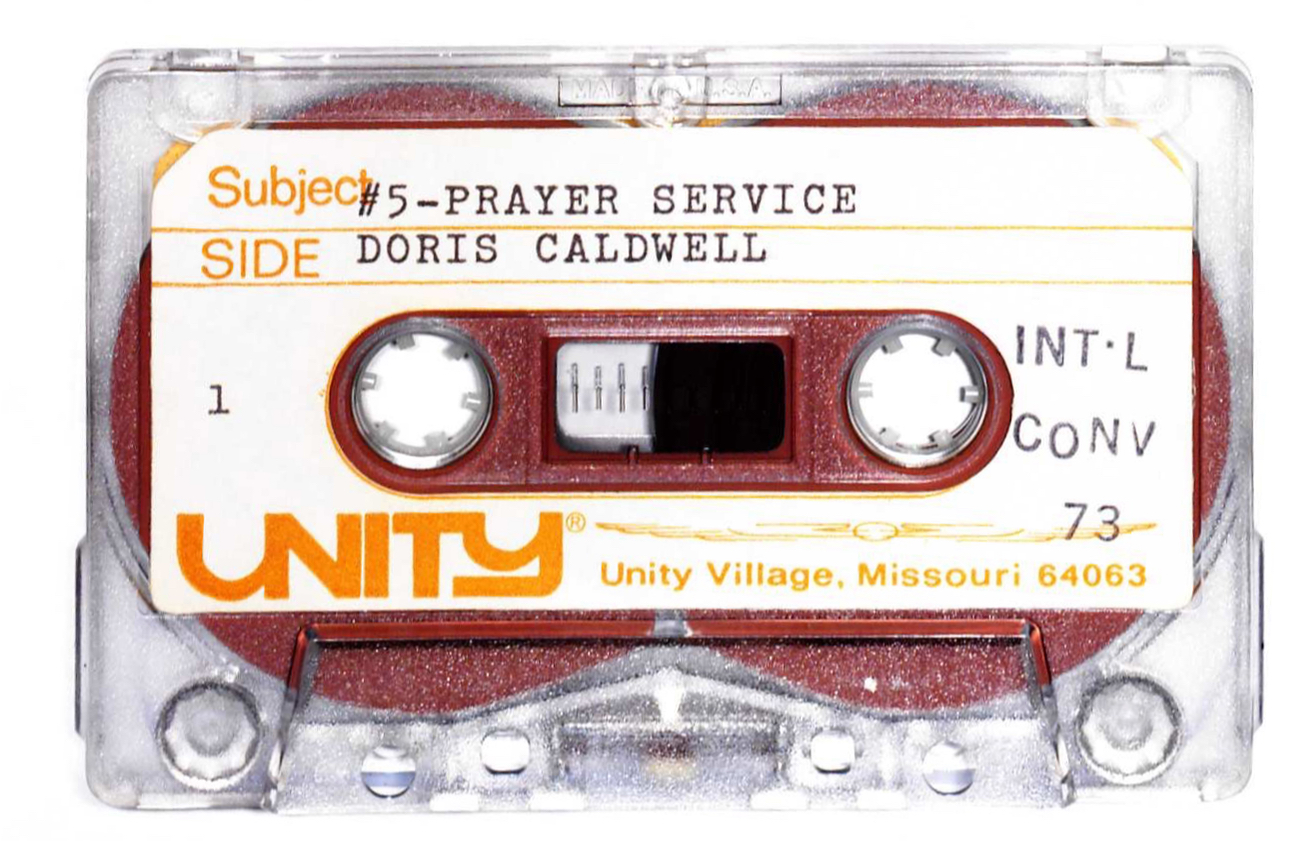 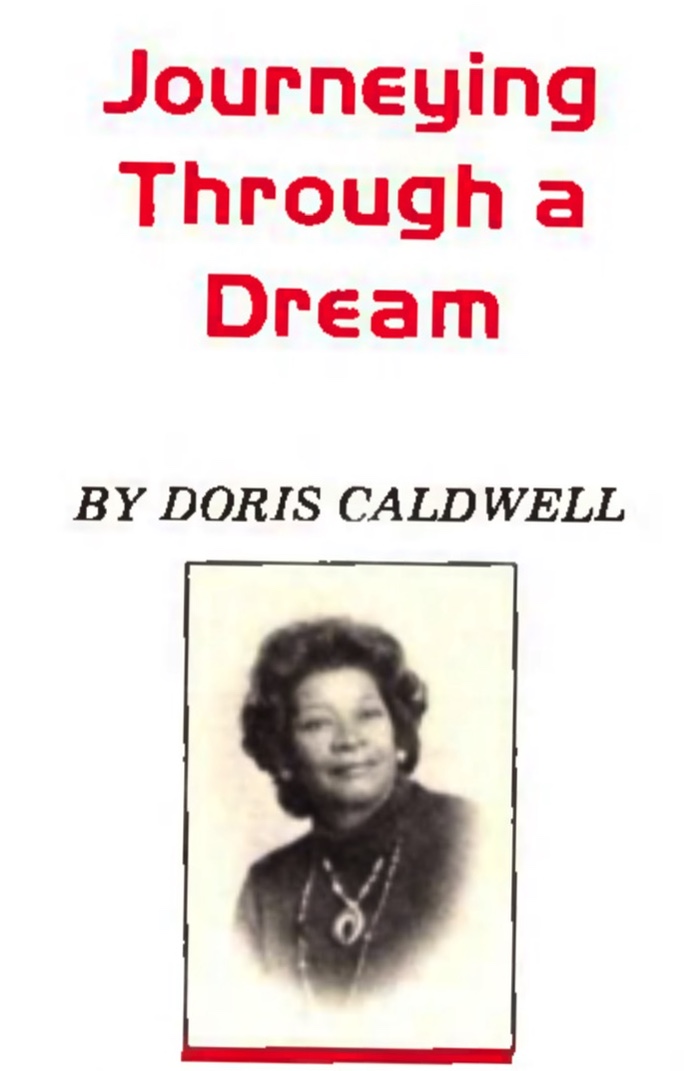 "THE TAJ MAHAL!" I loudly exclaimed that summer night some twenty years ago when I first saw Unity School of Christianity. It was the most beautiful sight I had ever seen. It was breathtaking, sacred, and silencing. More than that, it was my most impressionable dream come true.

It had not been too long since I had awakened in the middle of the night with that picture in my head and that same feeling in my soul, knowing I would soon experience all of it again. "Now, I thought, it’s happening. I’m living that dream"—and it has not ended yet.

Dreamers dream
Not knowing what they can do.
The mind is strange;
Sometimes it strays
But mostly it strikes a way of
life that can be bliss.
God gives dreamers dreams so they can make them come true.
—Doris Caldwell.

Today, the physical structure of that beautiful dream has been expanded and enhanced, so that its beauty and awesomeness, in my opinion, have mellowed and magnified }with the passing of years. Although I never could remember anything else about that dream, I have never been disappointed in it. I feel that the unknown portion of my dream must have been wonderful because the living experience of it has proved rewarding.

My school days at Unity were a symphony of revelations with each class building my self-awareness to higher plateaus of understanding. Every teacher I encountered contributed to the clarity of my new and fascinating thoughts about God, the universe, and us—His children. School had never been like this before, nor since, never so provocative, never so challenging. I loved every moment of it.

Somehow, I feel my dream of Unity is a shared dream with its cofounders, Charles and Myrtle Fillmore who, ninety years ago, began to evidence what apparently had been buried deep within them as a cherished dream—maybe even before they became aware of it. Nevertheless, I felt caught up in its scenario.

Now, after years of prayer, jpraise, and thankfulness substantiated by joyous work and fellowship, Unity’s horizon continues to widen.

Unity did not only impress me, Unity impressed the world. It has found its niche in this universe while quietly working for the betterment of humankind.

Charles and Myrtle Fillmore, you stand very tall during Unity’s ninetieth year of growth. We hold in trust the legacy you left us, and continue to unfold episodes of this dream as Spirit directs. The mark of success is upon us as we journey through your dream, and my dream has come true, also.