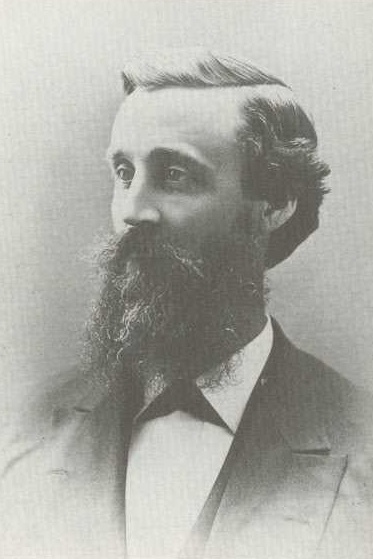 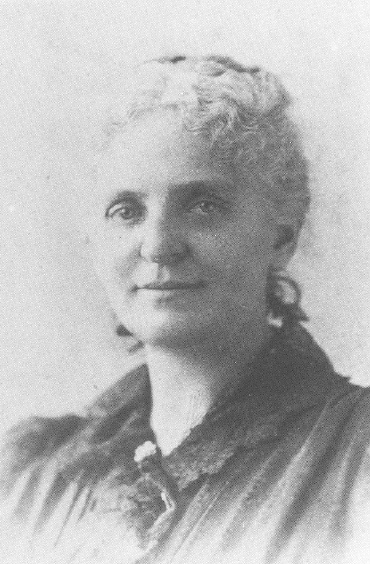 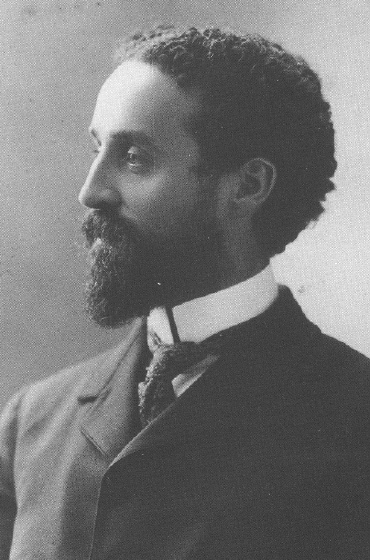 Julius Dresser and his wife, Annetta Seabury Dresser, were patients and students of Phineas Quimby. In fact, they met in Dr. Quimby’s office. Later, both became healers and teachers using Dr. Quimby’s methods. An excellent summary of their lives and work can be found at wwwhubs (“Annetta and Julius Dresser” wwwhubs). An interesting observation in that article is that Mary Baker Eddy, after suffering the fall in 1862 that led to her discovery of Christian Science, first asked Julius Dresser to heal her using Quimby’s methods. This request is also mentioned in chapter 5 of Spirits in Rebellion (Braden :131).

Braden's story of the Dressers is fun to read (:129-135) because of the drama it presents. Sixteen years passed after Quimby had died when the Dressers and Mary Baker Eddy found themselves living in the same city, Boston, in 1882. The Dressers had set up shop as healing practitioners and teachers of Quimby's methods and Mary Baker Eddy had finally established her Christian Science church and was publishing the Christian Science Journal. The Dressers complained about Eddy's claim to have been the discoverer of Christian Science and their complaint provoked Eddy to intensify her denial of Quimby's influence upon her teachings. As Braden explains (:137), historians view this controversy as a positive factor in the dissemination of Quimby's methods and ideas.

Dissemination of Quimby's methods and manuscripts

Braden's discussion of the Dressers (:129-135) underscores that their primary contribution to New Thought was the dissemination of Quimby's methods and manuscripts. This was accomplished in several ways. As described by Braden (:134), to augment their healing practice in Boston, the Dressers taught classes which were closely based on Quimby's methods. Also, in 1895, Annetta Dresser wrote a book entitled The Philosophy of P.P. Quimby, giving a historical sketch of the life and works of Quimby and outlining the healing methods that he taught. This book would later strongly influence Charles Fillmore (Vahle :81).

But also important for the dissemination of Quimby's discoveries was the work of their son, Horatio W. Dresser (1866-1954) who became the publisher of the Quimby manuscripts in 1921. In 1884, at the age of 18, he began to practice mental healing along with his parents. He traveled widely, wrote several books, most notably A History of the New Thought Movement, edited several journals, undertook graduate studies at Harvard with William James and received a Ph.D in 1907. Quimby's manuscripts, which he received from Quimby's son, George, may be read online at http://ppquimby.com.

Horatio Dresser's position as the assistant in the philosophy department at Harvard may have influenced professor William James in his insights into the New Thought movement, which he classed among “the religions of healthy-mindedness” in his classic work Varieties of Religious Experience (“Horatio W. Dreser” wwwhubs).